After falling behind in the prime ministerial race, the discussion of ousting Rishi Sunak of Indian origin from the cabinet is at its peak. It is being told that the truss will fill the cabinet with loyalists. 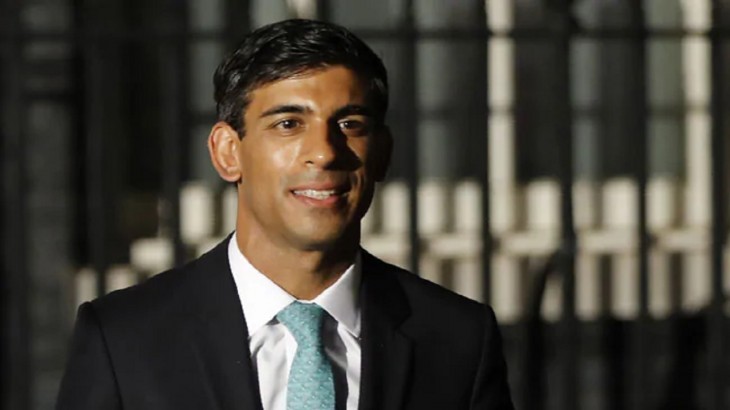 Rishi Sunak out of cabinet after falling behind in PM’s race (photo credit: file photo)

After falling behind in the prime ministerial race, the discussion of ousting Rishi Sunak of Indian origin from the cabinet is at its peak. It is being told that the truss will fill the cabinet with loyalists. Hence, there is no room for his defeated opponent in the 8-week race for the post of Prime Minister. There is also talk that Kwasi Quarteng could become the Finance Minister in place of Sunak. Meanwhile, Sunak has declared his ‘full support’ to the truss. Apart from this, there are indications that Home Minister Priti Patel is also set to go, who may be replaced by Suella Braverman, another person of Indian origin.

Earlier on Tuesday, Queen Elizabeth II invited Truss to lead the UK government after she won a leadership contest in the ruling Conservative Party on Monday.

In a major first step, the new British Prime Minister Elizabeth Truss is said to have frozen household energy bills at current levels for about 18 months. Pounds can be lost. All this is happening at a time when the United Kingdom’s central bank “Bank of England” predicted nearly a month ago that the British economy would plunge into recession in the next quarter and remain so for five consecutive quarters. Meanwhile, a subsidy proposed by Britain’s new Prime Minister Truss has been welcomed by Britons amid extraordinary energy prices. Therefore, this decision of the government will increase the burden on the government’s finances.

Understand everything about artificial meat in six questions