Queen Elizabeth II administered the oath of office and secrecy to Liz Truss as Britain’s next prime minister at the Balmoral Estate in Scotland on Tuesday. 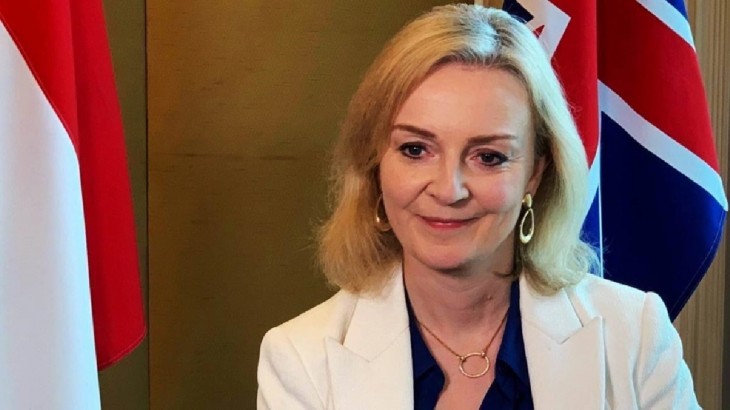 Queen Elizabeth II administered the oath of office and secrecy to Liz Truss as Britain’s next prime minister at the Balmoral Estate in Scotland on Tuesday. Shortly thereafter, Boris Johnson met with the Queen and formally submitted his resignation. Breaking tradition, Queen Elizabeth transferred power to Balmoral instead of Buckingham Palace in London for the first time in her 70-year reign. The change in the venue of the ceremony has fueled rumors about the 96-year-old Queen’s health.

Significantly, Liz Truss defeated former Indian-origin Chancellor Rishi Sunak in a tight contest and won the votes of 172,000 members of Britain’s Conservative Party. Meanwhile, Buckingham Palace said in a statement that the Queen today welcomed Elizabeth Truss’s MP and asked her to form a new administration. The statement further added that Truss accepted the Queen’s offer and kissed her hand at her appointment as Prime Minister and First Lord of the Treasury.

Earlier in his victory speech on Monday, the truce tackled the economy, energy crisis and an overworked health care system. Indeed, Britain is facing great challenges on these fronts. The country’s economy is going through a bad phase due to Russia’s invasion of Ukraine and the Kovid epidemic.

After submitting his resignation to the Queen, Boris Johnson said in a joking manner that I am one of those booster rockets who have done their job. Now I will slowly re-enter the atmosphere and splash invisibly into some remote and obscure corner of the Pacific.