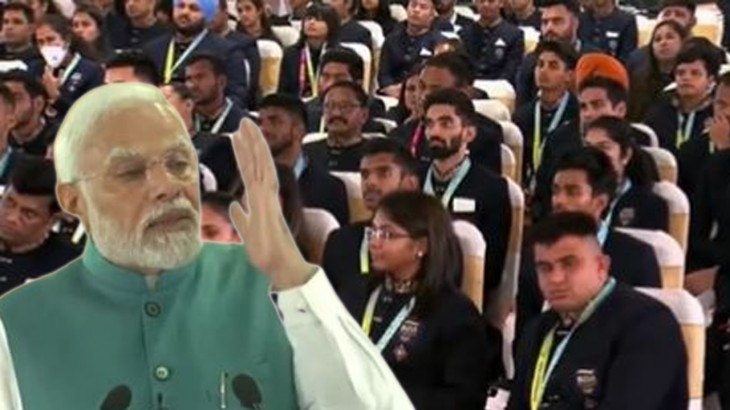 Looking forward to interacting with India’s Commonwealth Games 2022 contingent at my residence tomorrow, 13th August at 11am. The entire nation is proud of the achievements of our athletes in sports.

India participated in this game for the 18th time. A total of 104 men and 103 women participated this year. India won 35 medals for men and 26 for women.

Indonesia Stadium, Big News! Violence during a football match at an Indonesian stadium; 127 killed – At least 127 killed in riots...