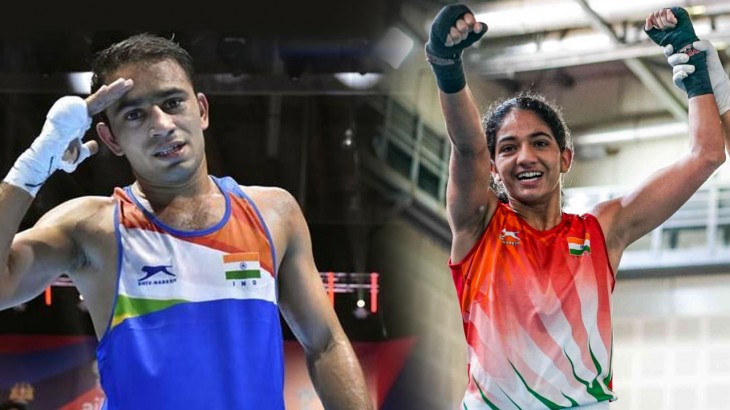 Indian boxer Neetu Ghanghas has won gold medal in boxing. He defeated the boxer of England in the final match. Neetu 48 kgs. 5-0 won the gold medal in the category.