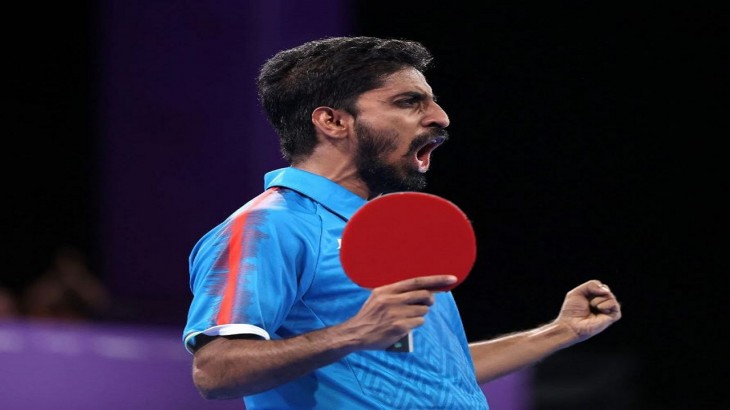 India continues to perform well in the Commonwealth Games 2022. Indian players have performed well in the Commonwealth Games 2022 and have been successful in getting a total of 61 medals for the country so far. The best performance of Indian players continues even now. In table tennis, Gyanasekaran Sathiyan has been successful in winning bronze medal in men’s singles. Gyanasekaran Sathiyan has achieved success by defeating Paul Drinkhall of England 4-3 in a match that lasted 7 matches.

PV Sindhu and Lakshya Sen performed the most today. Both the veteran players have brought gold medals to the country. PV Sindhu defeated Canada’s Michelle Lee 21-15, 21-13 in women’s singles to win the gold medal for the country. The special thing is that PV Sindhu has not lost a single match in the Commonwealth Games 2022. PV Sindhu’s first Commonwealth Games gold. At the same time, Lakshya Sen won the men’s singles gold by defeating Malaysia’s Ng Tje Yong Ko 19-21, 21-9, 21-16. Before Lakshya Sen, PV Sindhu also won the gold medal.