The Indian High Commission in Britain condemned the “violence and vandalism committed against the Indian community in Leicester”. 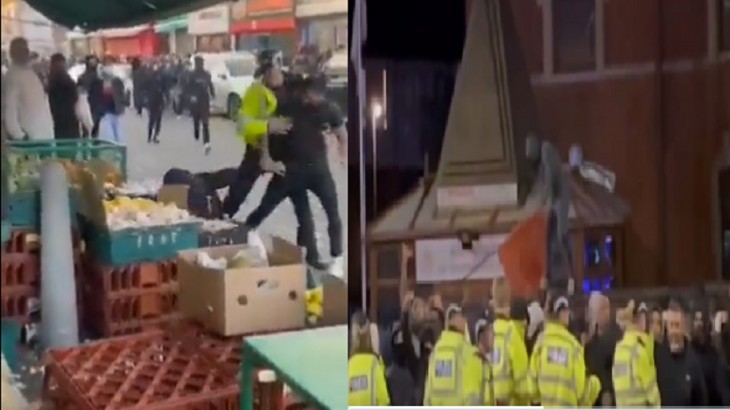 The Indian High Commission in the UK has “condemned the violence and vandalism committed against the Indian community in Leicester. In a press release posted on its official Twitter handle, the Indian High Commission in London said that we have taken up the matter. UK”. Officials of Leicestershire Police Interim Chief Constable Rob Nixon said in a Twitter video that “we are aware of the spread of disorder in parts of the Leicester area to the east of the city.”

Following street clashes between large groups of Hindus and Muslims in Britain over the past 24 hours, there have been reports of “large-scale” violence and vandalism in the city of Leicester, north-west of London. According to media reports, the tension started after the India-Pakistan cricket match on August 28 and escalated over the weekend. Reports published on social media claimed that sparks flared up after a protest march this weekend. Some footage of the violence clearly shows the police trying to stop two sets of mobs. Meanwhile, some people are throwing glass bottles and some people are seen carrying sticks and sticks.