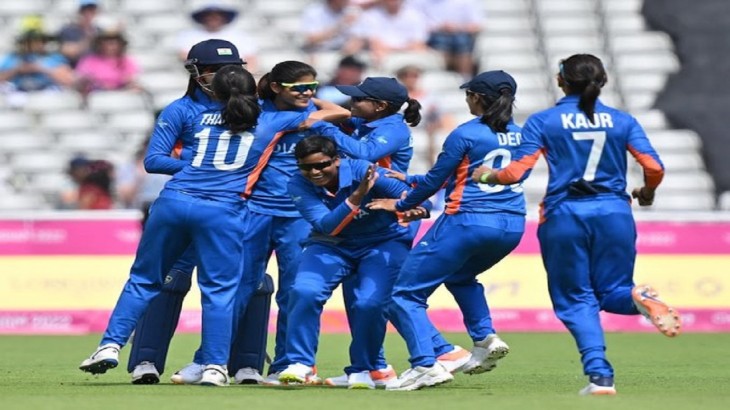 Chasing the target, the England team scored 160 runs for the loss of 6 wickets. England also got off to a great start. England’s Sophia Dunkley and Daniel White are the openers. Sofia scored 19 runs, while the second opener White scored 35 runs. Batting at number four, captain Natalie Siever scored 41 runs. England’s team managed to score 160 runs thanks to 31 runs from wicketkeeper-batsman Amy Jones.

Talking about Indian bowling, Sneh Rana took 2 wickets for 28 runs in 4 overs. At the same time, Deepti Sharma took one wicket after spending 18 runs in 4 overs. Apart from this, no Indian bowler got a wicket. Fielding also played an important role in the victory of the Indian team. Because the Indian fielders managed to run out three England players. This is the reason why Team India has been able to win this match by 4 runs.