The International Monetary Fund has approved the seventh and eighth review of the bailout package for Pakistan, after which Pakistan has been finalized to meet the IMF for an amount of over $1.1 billion. 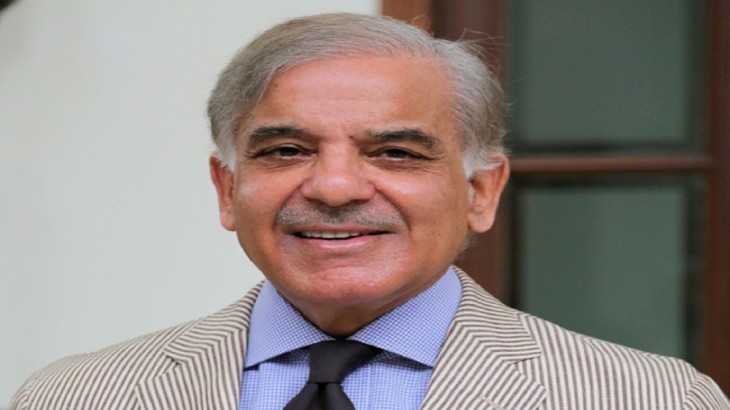 Pakistan is currently facing a serious crisis on the economic front. Floods and rains have badly affected the lives of people in Pakistan. Inflation has not reached its peak in Pakistan. But in the midst of all this, the International Monetary Fund (IMF) has given great relief to Pakistan, which is no less than a life saver for Pakistan. Yes, the International Monetary Fund has approved the seventh and eighth review of the bailout package for Pakistan, after which Pakistan has been finalized to meet the IMF for an amount of over $1.1 billion. Soon this money will be given to Pakistan.

Inflation increased the risk of defaulters

Significantly, inflation in neighboring Pakistan has not yet reached its highest level. Inflation is worrying that people in all cities and towns of Pakistan are paying almost 20 times more for items of daily use. Milk is being sold for Rs 400/kg, tomato Rs 500/kg, flour at Rs 300/kg and not only this, all fruits and vegetables are being sold for more than Rs 400. Let us tell you that the economic crisis in Pakistan had become so deep that the country was in danger of becoming a defaulter. The inflation there has broken all previous records. According to media reports, the 7th and 8th installments of the bailout package of more than $ 1.1 billion will be released soon, which will prove to be very effective in improving the economic condition of Pakistan.

Finance Minister Mifta Ismail said that the Board of Directors of the IMF has approved the resumption of the EFF program by the Board of Directors of the Monetary Fund. He wrote on Twitter that for this I thank China, Qatar, UAE, Saudi Arabia for their support, Pakistan, IMF, World Bank for their support in bridging the gap that revives the IMF program. , I want to thank ADB, AIIB. and IDB. We will get $1.17 billion in the seventh and eighth tranches. “Pakistan and the IMF had reached a $6 billion deal in July 2019, but the program was put on hold in January 2020 and was briefly restored in March this year. But in June it was back on track. The Monetary Fund has also approved to increase the size of the loan to $7 billion and extend it till June, 2023.