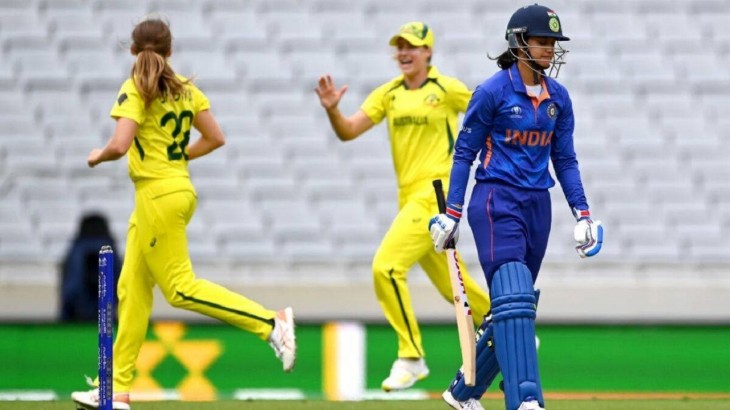 IND W vs AUS W CWG 2022: Indian women’s cricket team was fighting for gold with Australia. The team showed a great game under the captaincy of Harmanpreet Kaur. But the Australian team did not get defeated in the final. Australia won the match by 9 runs and won the gold. The Indian team had to be content with the silver medal due to the defeat. The target of the match for the Indian team was 162 runs, which the Indian team could not achieve. Harmanpreet scored a brilliant 65 runs, even after that Team India could not beat Australia.

The Nobel Prize in Chemistry awarded to two Americans and a...

Find out why mobile phones are put on flight mode on...