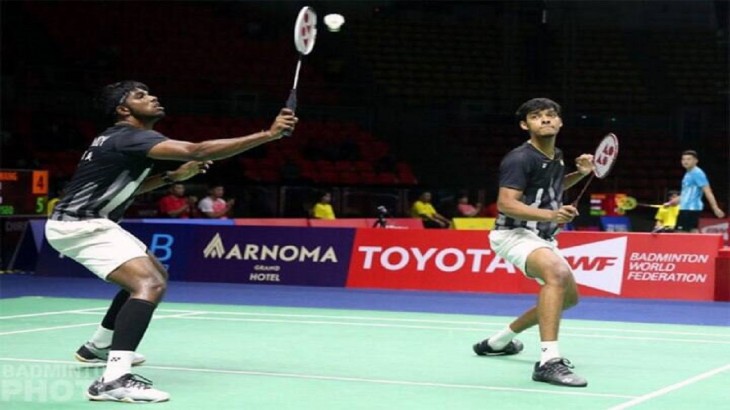 India continues to perform well in the Commonwealth Games 2022. Indian players have performed well in the Commonwealth Games 2022 and have been successful in getting a total of 61 medals for the country so far. The best performance of Indian players continues even now. Satwik Sai Raj Rankireddy and Chirag Shetty set a record by winning gold medals in men’s doubles final in badminton. PV Sindhu and Lakshya Sen also won gold medals today.

Also read: CWG 2022: Indian hockey team loses to Australia, will have to be satisfied with silver

Grammy Award-winning rapper Coolio dies, The Singer gets boosted in the...