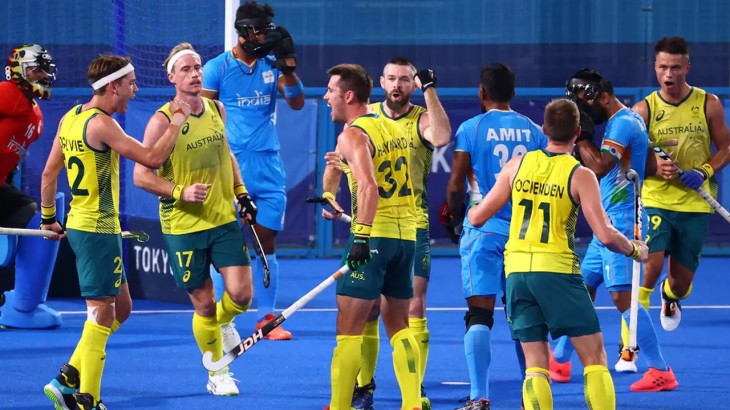 Apart from this, the pair of Satwik Sai Raj Rankireddy and Chirag Shetty has set a record by winning the gold medal in the men’s doubles final in badminton. Apart from this, India’s legendary player Achanta Sharath Kamal has given the country another gold in the table tennis men’s singles final.

How energy prices will transform the European economy