Today is September 2, exactly 62 years ago on this day in McLeodganj, near Dharamsala district of Himachal Pradesh, India, when the Tibetan government-in-exile was established. 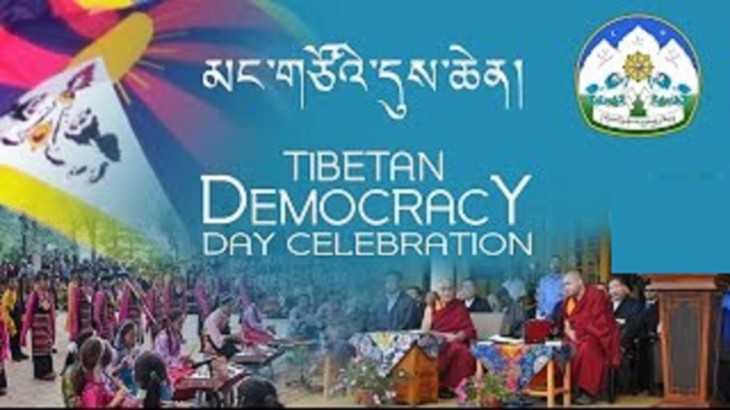 Today is September 2, exactly 62 years ago on this day in McLeodganj, near Dharamsala district of Himachal Pradesh, India, when the Tibetan government-in-exile was established. Every year since then, Tibetan refugees around the world celebrate the restoration of democracy in their country and the oppression of China. Tibet was an independent country from 1913 to 1950, but this country, which worshiped Lord Buddha, was enslaved by China by war.

Also read: More than 23.87 lakh WhatsApp accounts banned in India, know what action will be taken

The elected women say that when they talk to someone in Lhasa, the capital of Tibet, and the name of democracy also comes in the conversation, the Chinese police start abusing them. Women are raped. Speaking the Tibetan language and posting pictures of the Dalai Lama is prohibited in Tibet. Our culture is being taken away from us.

Logan has excellent today or tomorrow his country will be free. He is thankful to India that his government-in-exile is running in India. There are more than 300 Tibetan refugees living in Taiwan. All of them have taken an oath that if China attacks Taiwan, it will fight against the Chinese dictator on Taiwan’s side.

The people of Tibet celebrated their 62nd Democracy Day and also sang patriotic songs to salute Mother Bharati. Significantly, when the Line of Actual Control was violated by China in Ladakh, then Tibetans serving in the Indian Army won against China on the black top and helmet top of the Kailash range.