A man tried to shoot Argentina’s Vice President Cristina Fernández de Kirchner on Thursday. At that time his pistol could not be fired. 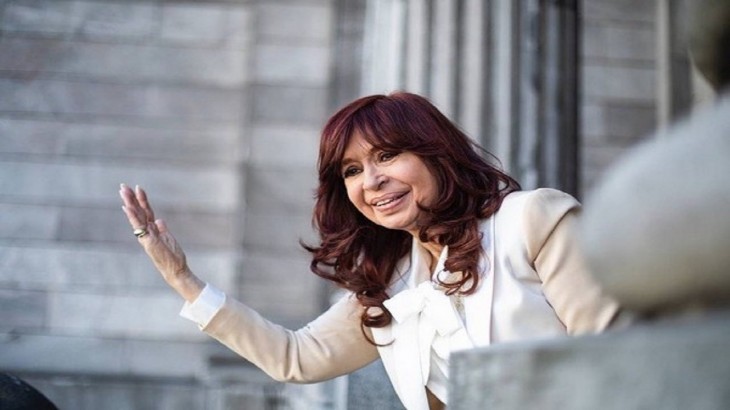 He said it was the most serious incident in Argentina since the return of democracy. In the video footage, a man is seen holding a pistol. At that time the Vice President was greeting his supporters. According to officials, the attacker has been identified as a 35-year-old man of Brazilian origin. He is immediately arrested. Fernández de Kirchner has been charged with various crimes in Argentina between 2007 and 2015. Kirchner, a two-time president, is known for his divisive politics. In the early 2000s, he faced a 12-year sentence and disqualification for election. Fernandez de Kirchner is the main contender for the presidency in the next general election.

Grammy Award-winning rapper Coolio dies, The Singer gets boosted in the...