Vinesh Phogat stunned his rivals to complete a hat-trick of CWG gold medals, while Ravi Dahiya also assured his gold medal on Saturday. 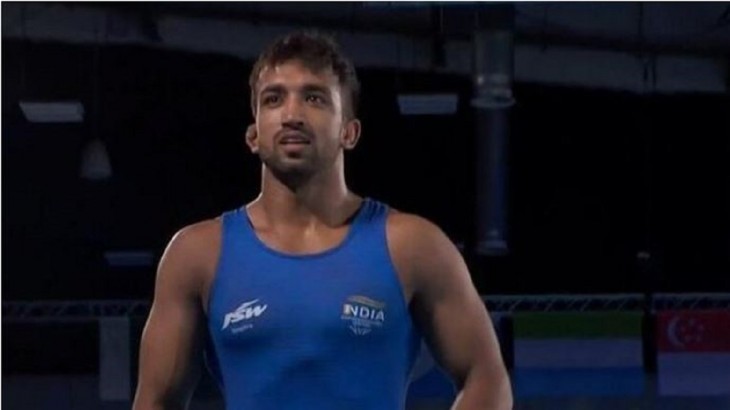