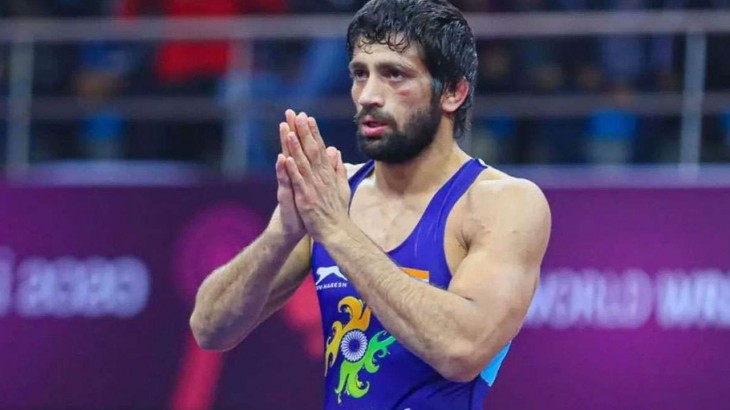 Also read: Indian child harassed for not having a son dies in New York, something like this happened before death

Wrestler Ravi Dahiya has won the gold medal for India in men’s 57kg category. In less than three minutes, Ravi Dahiya kicked his opponent into the arena. Earlier in the semi-final, he defeated Pakistani wrestler Asad Ali. On the basis of technical superiority, Dahiya defeated Asad Ali 14-4 to enter the final.

Let us tell you that India has won 32 medals in the Commonwealth Games so far. Ravi Dahiya, who hails from Haryana’s Sonepat district, qualified for the Commonwealth Games in Birmingham by winning a match in the national selection trials held in Delhi. In the same year, he also won a gold medal in the Asian Wrestling Championship. He has won a bronze medal at the 2019 World Wrestling Championships. He is also a 3 time Asian Champion.