China has once again acted against India. China vetoed and stalled the proposal to list a dreaded terrorist like Sajid Mir as a global terrorist. Which is like a shock to India. He was the first Pakistani terrorist. 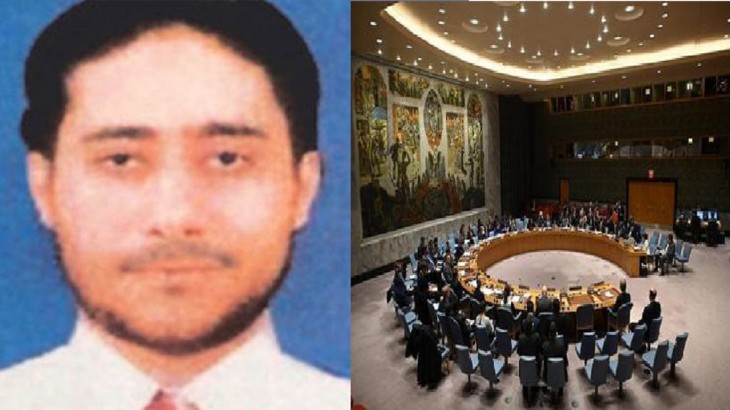 China has once again acted against India. China vetoed and stalled the proposal to list a dreaded terrorist like Sajid Mir as a global terrorist. Which is like a shock to India. He has also been protecting Pakistani terrorists from being included in the global terrorist list, especially those working against India. Let us inform that the proposal to include Sajid Mir’s name in the 1267 Al-Qaeda list of UNSC was brought by the US, which India was supporting. But China banned this proposal for the third time in the last 4 months.

Read also: It is not an easy task to bring cheetahs from Namibia by bus, know the problems related to it

If this resolution was passed by the US, he would not have been able to travel to any country or keep weapons. Their properties have also been attached. Let us tell you that Sajid Mir is one of the most wanted terrorists of India. He is considered one of the main conspirators of the 26/11 Mumbai attacks. The US has placed a $5 million bounty on him for his role in the 26/11 Mumbai attacks. In June this year, he was sentenced to over 15 years in prison by an anti-terrorism court in Pakistan in a terror finance case. Meanwhile, Pakistan spread rumors that terrorist Sajid Mir has been killed, but western countries asked for proof. Please tell that Sajid Mir is the leader of Lashkar-e-Taiba. He played a major role in the 26/11 terror attacks.

These people should avoid consuming aloe vera, otherwise there can be...

Thailand’s strongman is back (nd-aktuell.de)