US based data research company revealed in its report that an app named Ocean Speech which is working with Chinese connections in India is selling voice data of Indians to China. 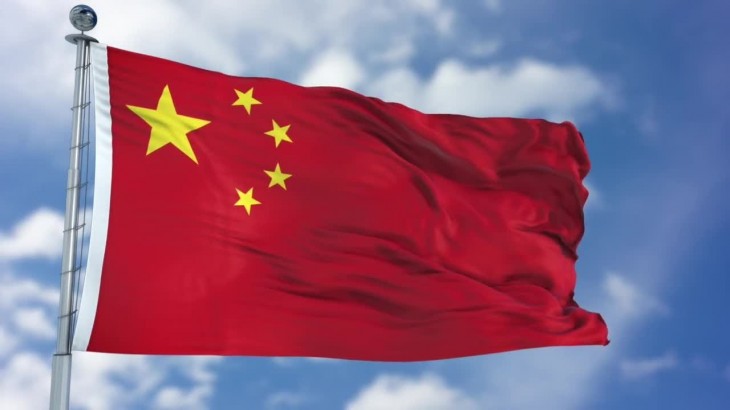 Yes, you must have been a little surprised to hear this, but it is true that America’s data research company has revealed in its report that the app named Ocean Speech working with Chinese connections in India belongs to Indians. being sold to China. US’s New Kite Data Lab, which discovered and claimed that Speechocean is a company that runs its app in India. Voice collection and handing over to Chinese security agencies. Not only this, close relations of this company with China or PLA are also being told.

News Nation reached out to cyber expert Amit Dubey to understand why voice data is being collected and how China can serve its nefarious purposes with it. China is trying to break into Indian security by using voice data in artificial intelligence.

What are China’s intentions through artificial intelligence? Defense expert Brigadier Shardendu se how to know spy game with voice command. Indian agencies are keeping an eye on this action of China. Cyber ​​experts believe that such apps need to be banned in India.